On this planet every surface creature with advanced eyes has looked up at the heavens. Humans have uniquely given the brightest celestial inhabitants names. Some celestial inhabitants seem to move (the planets, the sun, and the moon). Most seem to stay in one place relative to their neighbors, while the celestial dome apparently moves above Earth. The bright stationary objects we call stars.

As nations were formed, flags were sewn to carry into battle or drape over castle walls. Maybe because we humans are so alike we constantly strive to distinguish ourselves from others. It is therefore ironic that the unifying theme of stars is seen in dozens of national flags, and even within many of our American state flags.

Stars are usually depicted with five points, but they can have six points, or many points. Real stars, of course, have no points when viewed through a telescope on a steady night. Mobile planets are not depicted, as they would be hard to "place" on a flag. The highly mobile moon, however, finds its way onto flags in crescent form.

A small minority of stars are representations of actual asterisms. Some flag stars have symbolism for individual countries. Other stars seem to reflect states of mind.

Below are a few of the flags I found at flags.net.

Here are some interesting American flags: 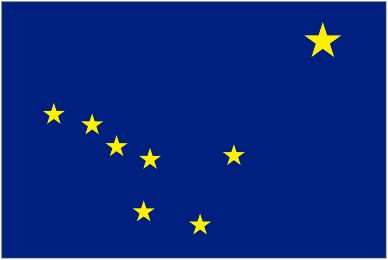 New Mexico's flag has only one star, most likely our own sun with a yellow background. The symbolism ties modern New Mexico to ancient cultures living there: 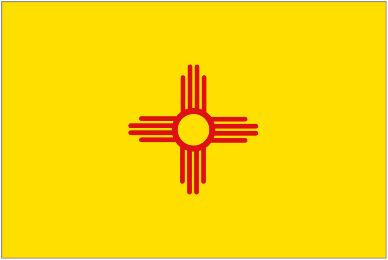 Texas is known as the Lone Star State. There are other state flags with just one star, but only Texas gets to be called a star. Typical Texas modesty: 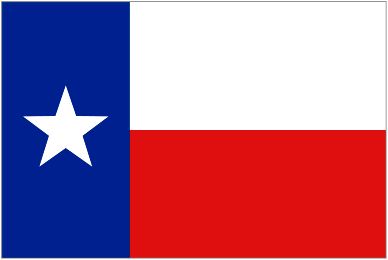 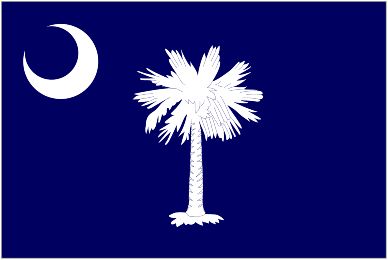 Here are some interesting international flags:

America's national flags have featured stars since the 13 colonies banded together. The red and white stripes have changed in number, but are now standardized at thirteen, while the number of stars has grown to match the number of states. Our stars and stripes may have inspired other flag designers.

Islamic countries typically feature a stylized crescent moon around a central star. The depiction is typically more religious than astronomical. The Malaysian flag is stylized somewhat like America's, but also has clearly Islamic elements: 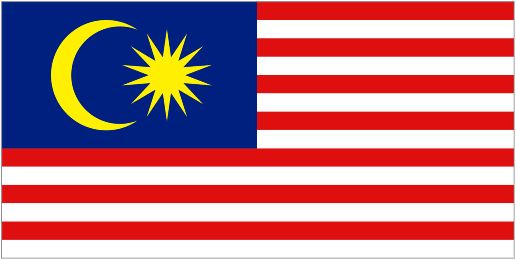 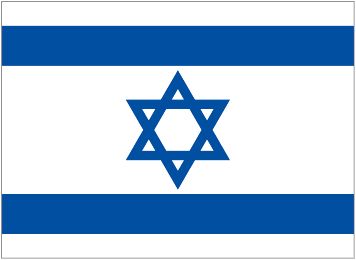 There are many depictions of the Southern Cross on Southern Hemisphere flags. Most of these are found near Australia. New Zealand's flag is nearly identical to Australia's, except that New Zealand has a more abstract Southern Cross (with Australia including the fifth star, epsilon Cru), and Australia has a mysterious star on the left.

There are two brilliant candidate stars in that area of the Australian heavens, Rigel Kentaurus (alpha Centauri) and Hadar (beta Centauri). The flag's mystery deepens, because the singular left star is depicted as much brighter than either of Crux's two first-magnitude stars. Both candidate stars are themselves first magnitude beauties, but not that much brighter. My guess is that Australia thinks of itself as the "star" of its region, leaving New Zealand out to sea.

Here first is Australia's flag, and then New Zealand's flag: 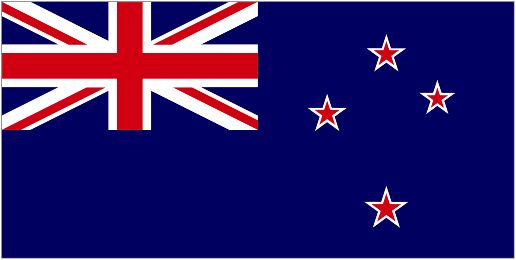